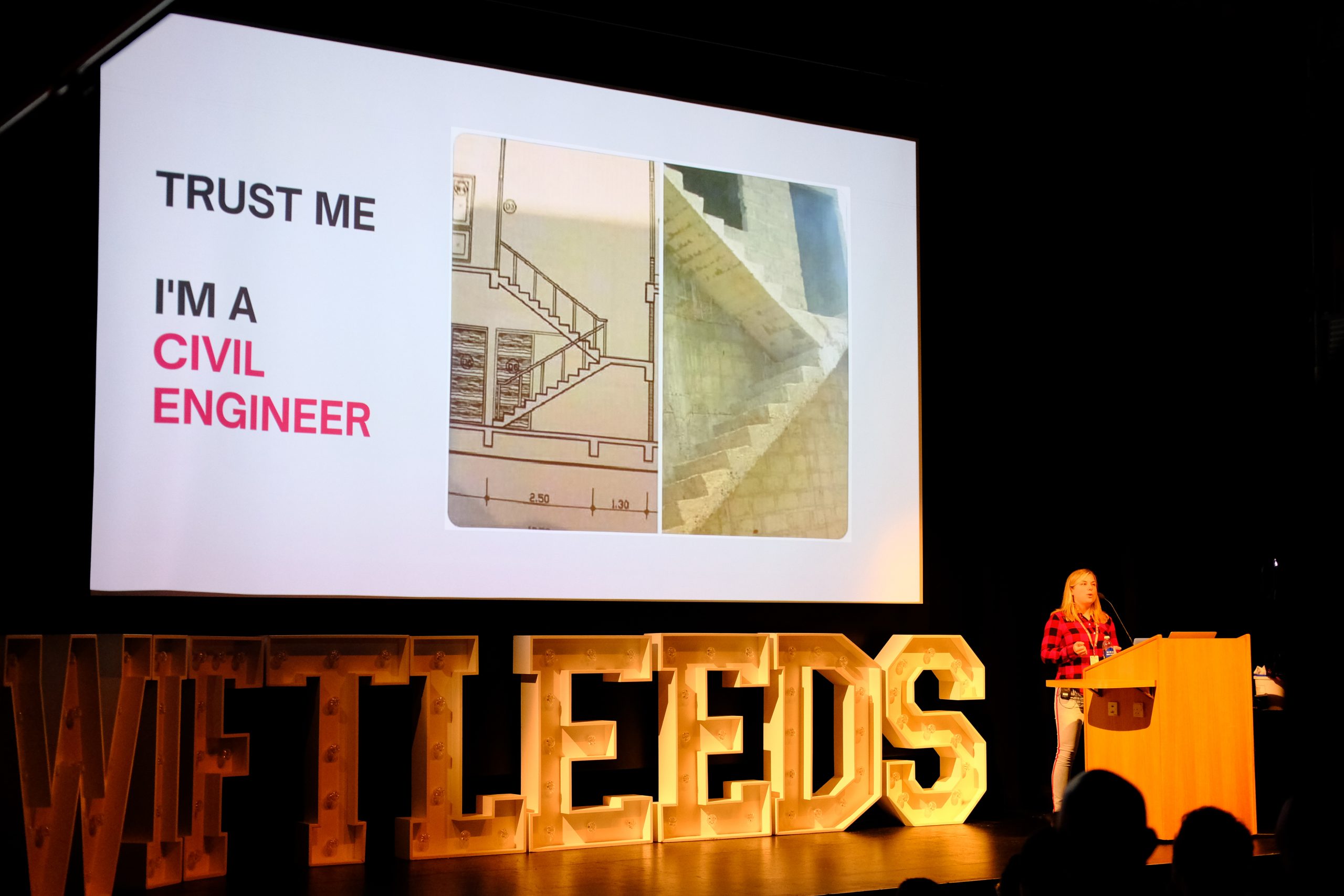 I can’t believe I’m writing this: I’ve been on an actual in-person conference!

It’s been so long since I’ve done it, it definitely felt strange for the first few minutes. Nah, hours. I was literally poking people with my finger to see if they were real. ?

Despite all odds, Adam managed to get together a sweet lineup of speakers, and a little over 100 Swift developers, mostly from the UK, some from the EU and some even from places much farther off. It was just the right size of a conference for my taste, large enough to meet a diverse bunch of people, but small enough to actually have meaningful conversations with them.

As you might have noticed, the conference was about Swift, a programming language that the Pareto Security app is built with. At Niteo, we’re mostly a Python shop, but luckily have dabbled with (more or less) functional languages like Elm, Go and Nix in the past, so getting familiar with Swift was not that hard. The key takeaway from the conference for me was that the community is warm and welcoming, which is high on my “need to have” list when choosing a new language to learn. Life is too short to spend it among people that are taking themselves too seriously.

See you next year!

Neyts is the Pareto Security co-founder and Tech Lead.